Scotland is a country of extensive beauty, of rolling green hills, gigantic mountains and towns that look fresh out of storybook. This charm and wonder that envelopes the land also transfers to their language, and the names of the towns, islands and people that are lucky enough to call Scotland home. So naturally they also make perfect names for our magical four-legged friends. Keep reading to find out our top Scottish dog names for both male and female canines and discover the perfect moniker for your new pup.

This Scottish female dog name is a pet name for Jean or Jane, meaning ‘god is gracious’.

In Scotland, Maggie means ‘pearl’, which we think makes it the perfect choice for little white fluffy dogs, such as a Bichon Frise.

Interestingly, Shona is the English spelling of the Scottish name ‘Seonaid’ which means ‘gift from god’.

Sorcha’s a very unusual Scottish girl dog name that means ‘brightness’. As our dog’s bring such light to our lives, it’s only fitting we give them a name which means exactly that!

Aside from being a stunning Scottish island, Skye also means ‘cloud’, which we think makes it a great name for a big fluffy cloudlike dog such as a Samoyed. Or maybe, a Husky with beautiful blue eyes which look just like the sky itself!

Bonnie means ‘pretty’, which of course, our wonderful little dogs are! This Scottish girl dog name would be the perfect choice for a little terrier.

Alba is the Scottish Gaelic name for Scotland – you can’t get more Scottish than that!

When you think of Scotland, chances are the unique sound of bagpipes flashes into your mind, so wouldn’t Piper make a great Scottish girl dog name?

Lassie is a Scottish name which means ‘young girl’ or ‘maiden’, but you’ll probably be more familiar with the adorable Rough Collie that’s known by this name!

Related:
Find the Perfect Dog Name for the New Puppy in Your Life

Our dogs are often our little princesses, which makes Ada a great name as it means ‘nobility’! We think it’d best suit a little Shih Tzu.

Nora is typically a shortened version of the name ‘Honora’, which means ‘honour’, however in Scotland it’s the female version of Norman!

Dixie is typically a French/English name which means ‘tenth’, but in Scotland it’s also an old word which means ‘telling off’! If you’ve got a naughty little pup in your life, this may be a good choice.

Fergie is the female version of ‘Fergus’ and means ‘strength of man’. This is a great fit for those looking for a sassy Scottish female dog name!

You’ve likely heard of the artist ‘Enya’ whose music sounds nothing short of ethereal, but did you know that the name is Scottish and Irish? The Scottish meaning of Enya is ‘Jewel’. 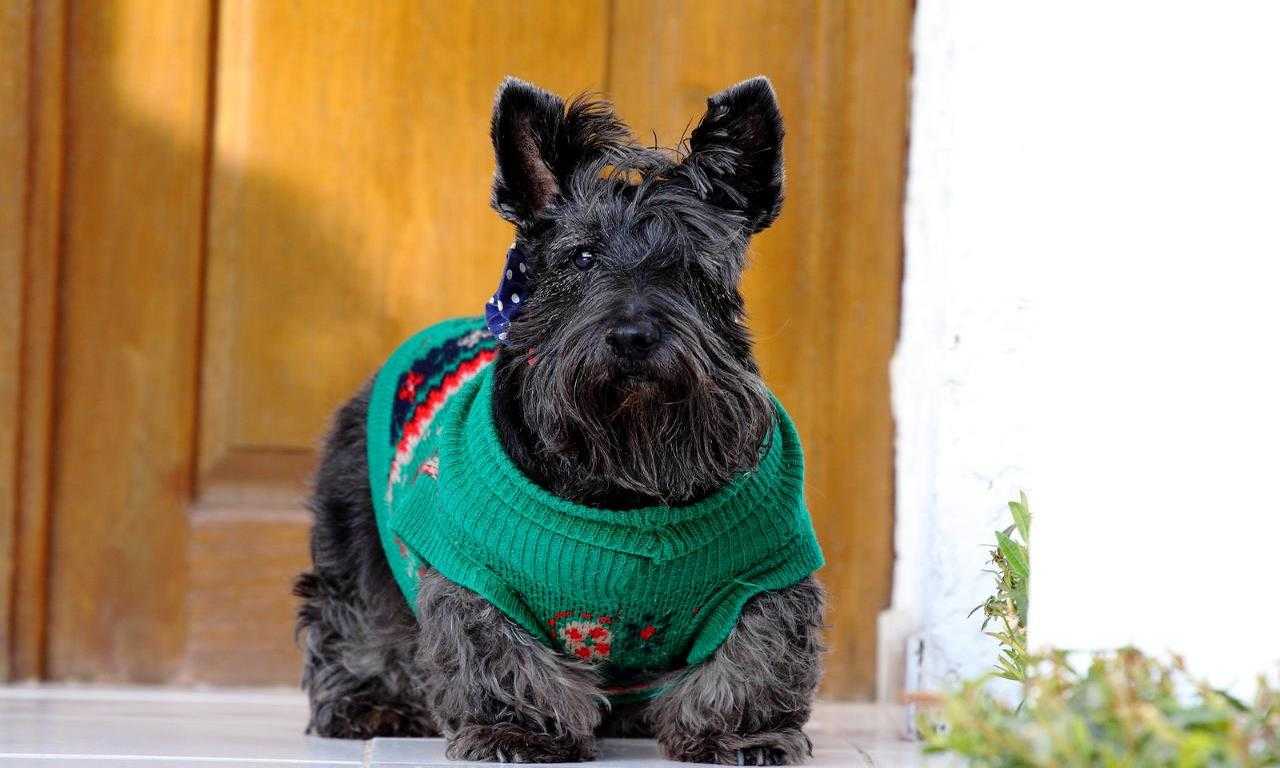 It doesn’t get much more Scottish than this name! Surprisingly, Hamish is actually the Scottish form of James and it means ‘supplanter’. We think it’d be the perfect fit for a Scottish Terrier to pay homage to their roots.

This Scottish boy dog name is a shortened version of ‘Douglas’ and means ‘dark stream’.
Due to it’s meaning this would be perfect for a dark coloured pup that loves water, such as a Portuguese Water Dog.

Angus comes from ‘Aonghus’, which is Scottish for ‘one strength’. That’s not all either, Angus is an area in Scotland too!

More commonly a Scottish surname, ‘Sherlock’ rose to fame after Scottish author, Sir Arthur Conan Doyle, penned the iconic series about the very observant detective. This name would be the ideal choice for smart dogs that leave no mystery (or snack) unturned.

Arran is a Scottish male dog name which comes from the large island in Scotland’s Bay of Clyde. It’s thought to be a different spelling of ‘Aaron’ which means ‘mountain of strength’.

Oswald is another old Scottish surname which has recently become popular as a first name. You could even shorten this one to Ozzy too!

Originally spelled as ‘Osgar’, Oscar is a Scottish boy dog name which means ‘deer friend’. Due to the meaning, it’s probably not best suited to breeds such as Scottish Deerhounds who are bred to hunt them!

Balgair is a very unusual name which means ‘fox’. We think this name would work wonderfully for a Spitz type which appears very foxy in looks like a German Spitz.

Archie is the shortened version of ‘Archibald’ and means ‘bold’ or ‘brave’. If you’ve got a dog in your life that’s fearless and full of personality, this name is just right.

The name Brodie originates in Moray, Scotland. The actual meaning of the name is unclear, with some believing it means ‘little ridge’ and others claiming ‘a muddy place’. If it’s the latter and your dog adores splashing in puddles, this is the ideal name!

Finley is one of the cutest Scottish boy dog names we’ve ever heard! The meaning is ‘fair warrior’ or ‘hero’, which seems just fitting for our amazing companions. You can even shorten this one to Finn if you’re looking for a snappier name.

Coming from the Scottish river which runs through Glasgow, ‘Clyde’ is a lovely Scottish male dog name. If you’re looking to adopt a female dog too, you could have Bonnie and Clyde and have your own little outlaw duo in your home!

Ralph is a name of English and Scottish origin which means ‘wolf-counsel’, making it perfectly suited to a dog breed which looks like a wolf such as a Siberian Husky.

As we had Fergie earlier on in this list, it’s only right we mention the male version too. Fergus is a very Scottish boy dog name that means ‘angry’ or ‘wrathful’, so if your little dog has a bit of a fiery personality, this may be the ideal fit. 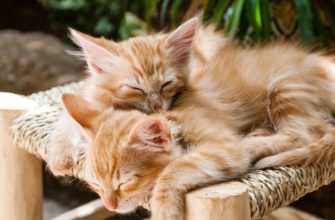 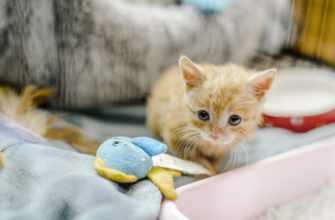 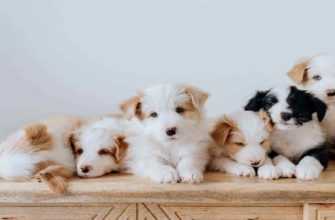 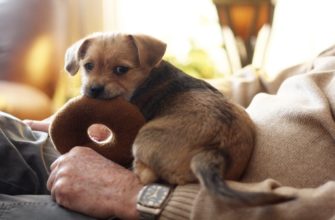 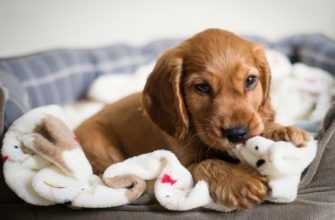 Find the Perfect Dog Name for the New Puppy in Your Life
99.8k. 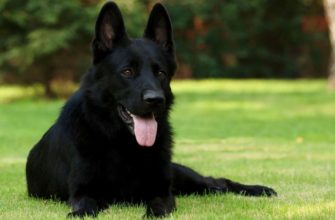 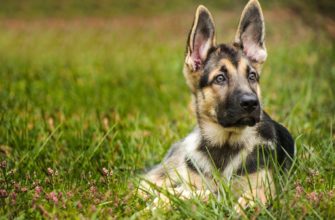 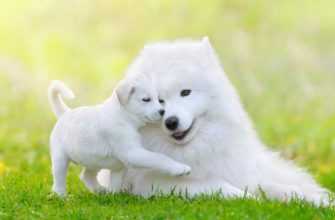 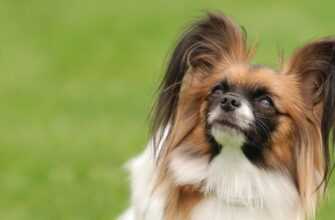 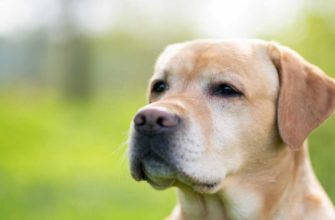 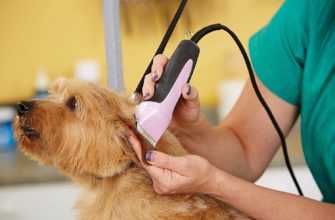 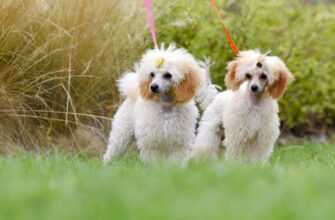